Levels of violence rose considerably in Iraq last week, and it was the worst recorded so far this year in terms of casualties.

At least 150 people were killed and 386 injured in nationwide incidents, many of which took place on 23 July as mass-casualty attacks swept the country.

A total of 70 bomb attacks left 97 people dead and 357 injured. There were two additional suicide bombings but for a change they failed to cause any casualties.

The most violent province was Salah ad-Din, a former hotspot of al-Qaeda activity. It would seem that al-Qaeda and its affiliates are trying to re-establish a presence in the area. 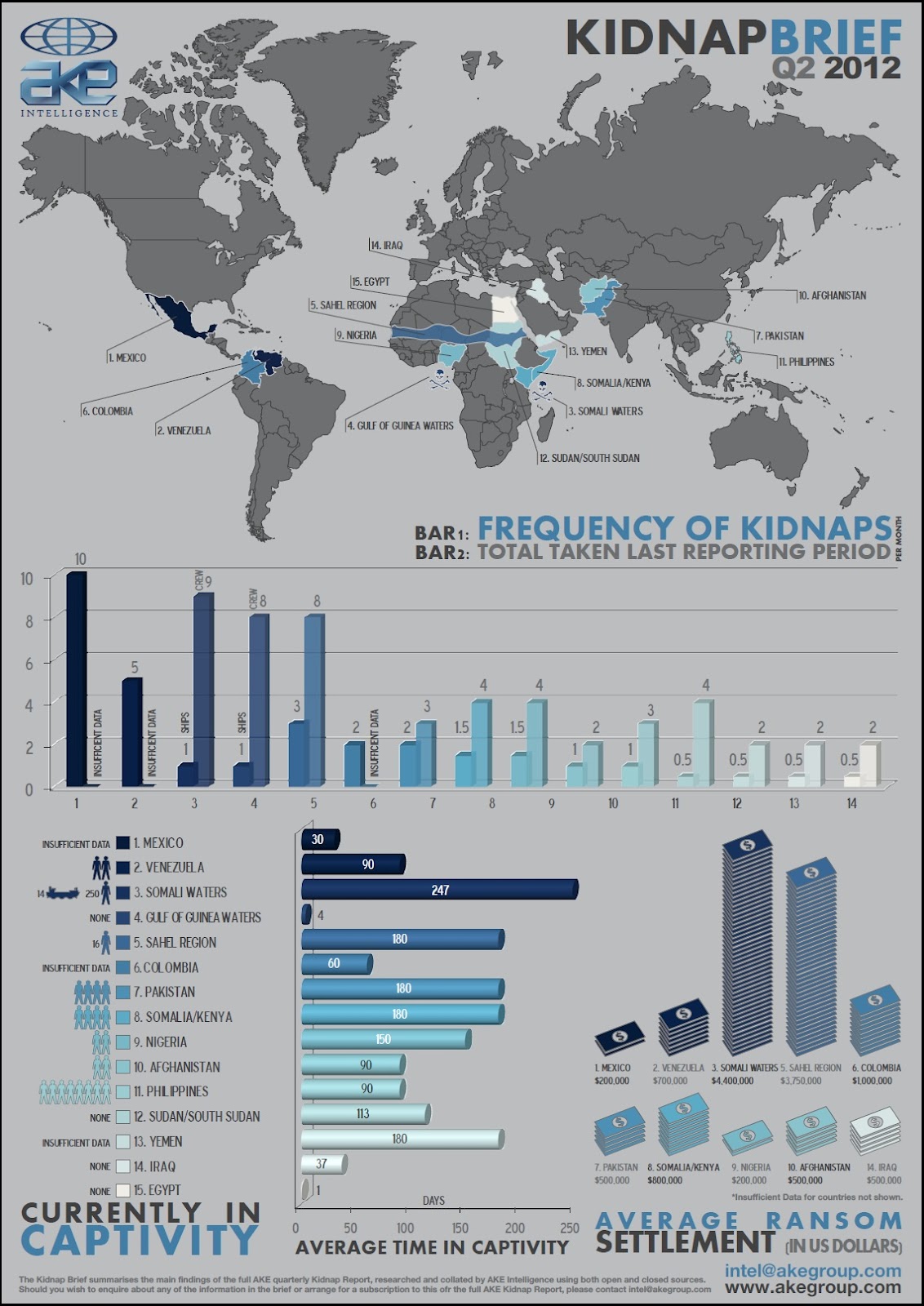 Iraq Security in a week !

Levels of violence fell in Iraq last week. At least 42 people were killed and 83 injured in nationwide incidents, which is a six-week low for the country.


Attacks were concentrated in the northern city of Mosul and scattered throughout the central provinces. The south of the country was relatively quiet. Turkish military operations also continue in the mountainous border of Kurdistan.


Countrywide, a drop in the number of small arms fire attacks left 17 people dead and 14 injured. There was only one indirect fire attack reported, with a mortar landing close to the residence of prime minister Nuri al-Maliki in the International/Green Zone in Baghdad. No casualties were reported during the incident. Three people were also reportedly abducted by criminal gangs in the north and centre of the country.


A total of 38 bomb attacks left 22 people dead and 69 injured. It would appear that most of the devices were relatively small, usually causing injuries rather than fatalities.


There were no suicide bombings reported, although such attacks may become more frequent over the coming five weeks as Ramadan takes place (the holy month is often associated with suicide attacks).